About Kevin B. Powe

Biography of Kevin B. Powe: From the Pit to the Pulpit

Kevin B. Powe was born in Trenton, NJ. As he grew into a young man, the streets where he played with other children quickly became the stage for a life of sin in which the influences were unwholesome at best. It was in such an environment that, in 1979, he received Jesus Christ as his Lord and Savior. God delivered him from drugs, alcohol, and an overall wayward lifestyle. His dramatic testimony of deliverance was later televised on The 700 Club.

Despite his considerable indifference toward much of his previous secular education, he was remarkably anointed by God to achieve Valedictorian, after attending the International Bible Institute and Seminary. He also received his Practical Theology Degree and Bible Teacher’s Certificate.

In 1992, Kevin Powe founded Destroyer of the destroyer Ministries and has held the position of Senior Pastor since its inception. The Lord gave him John 10:10 and 1 John 3:8 as the scriptures upon which to base his ministry. His ministry is marked by genuine love, compassion, humility, and revelation of the Word, boldness, wisdom, miracles, signs, wonders, power and authority.

In recognition of his labor of love in the city of Trenton, Mayor Palmer granted him an official proclamation in 1994. Throughout his thirty years of ministry, he captured the airways on WIMG Radio Station. Twice, he was a speaker on TBN’s “Praise the Lord,” television program. He was also featured on The Word Network, during a half-hour segment, as well as a special series entitled “Fresh Fire.” For over three years, he was a part of The Impact Network Television Station, airing several times a week on both the Regional and National channels. Numerous people from all walks of life have been blessed and transformed by what the Lord has inspired him to write. He has thus far authored 18 profound books.

Kevin Powe is a chosen vessel of honor that God has raised up in this end-time hour to impart strength and faith to the Body of Christ. God has given him the supernatural ability to cause Pastors and their congregations to become dissatisfied with their present level of consecration. He is most definitely a special messenger from God with a genuine apostolic and prophetic anointing that captivates and arrests the hearts and minds of his listeners.

Kevin Powe currently resides in New Jersey with his lovely wife, Linda. They have four sons: Kevin II (in Heaven), Juan, Christian and Yeshua. He also has a son Derrick, and three grand-children. 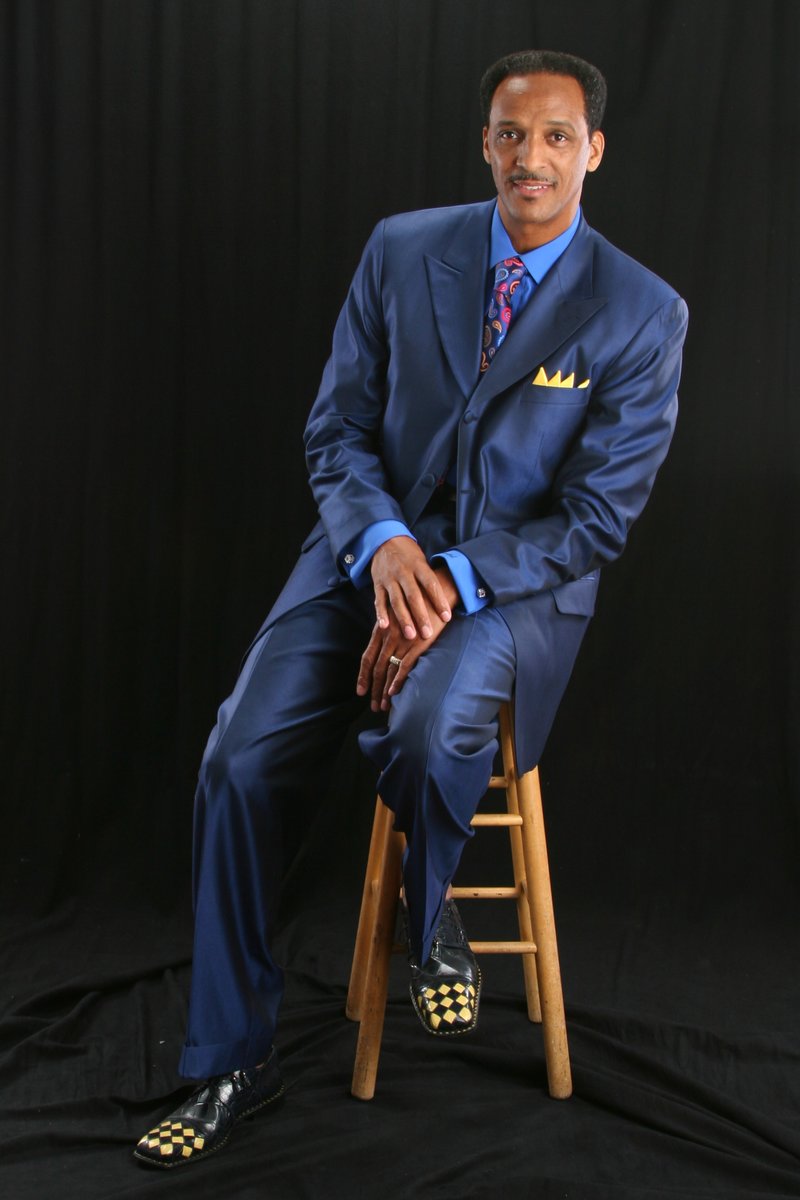